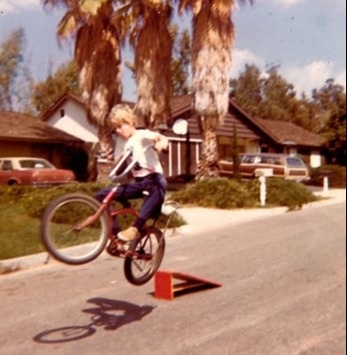 Commodity prices tend to go through extended periods of boom and bust, known as supercycles. We’ll show how to take advantage of this after a little further explanation.

Commodity price supercycles are extended periods during which commodity prices are well above or below their long-term trend. This can last much longer than ordinary business cycles. Herein lies the opportunity. They last longer than anyone thinks they will.

It is generally accepted that commodity price up-supercycles are likely triggered by unexpected increases in demand. The last leg of the most recent down cycle was exacerbated by trade wars, the ensuing global manufacturing recession, and the disastrous pandemic that sent commodity demand and prices into a tailspin.

Not all commodities will react in the same way of course. Start-up costs are higher for oil and industrial metal production than they are for agricultural products. It can take more than five years for a new mine to produce metals and anywhere from two-to-five years to get a new oil, solar, or wind energy plant operating profitably.

In addition to phasing out of the global pandemic, the price increases across commodities at the beginning of this current supercycle coincided with rapid economic growth in China and other emerging-market economies. Restriction of metals, oil, and agricultural output due to the hostilities in Ukraine and Russia are only pouring long term fuel on this fire.

Large countries that are transitioning to greater development like Brazil and India are coming out of this pandemic which drives even greater demand for the resources mentioned above.

How to take advantage? Publicly traded companies to date this year have lagged the commodity prices they generate their profits from. They can catch up with this disparity in the future as the cycle “grows legs.” Investors could buy publicly traded companies that produce commodities. We are in the early innings. The numerous additional drivers supporting this commodities supercycle may include the future ending of trade wars, a weakening dollar, metals demand from ESG infrastructure such as batteries and EV’s and especially demand to hedge inflation and weak bond performance in a rising interest rate environment.

Many of these categories of stocks often pay cash dividends, and historically have traded in an inverse correlation to your bond (deflationary) portfolio component, i.e., they go up while your bonds go down.

Feel free to reach out for specific ideas.